Things Not To Do In Dubai | Avoid Offending 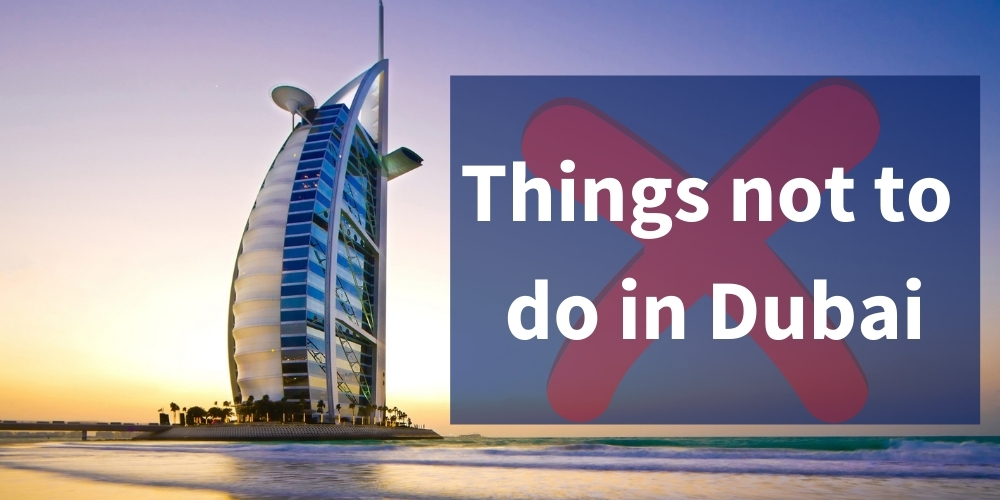 Things Not To Do In Dubai | Avoid Offending

Dubai is a city that is very particular about its religion and culture and takes them quite seriously. Before going to Dubai or if you are new in Dubai, be careful about the following points so that you don’t land into any kind of trouble.

Using your Left Hand for Greeting

Never use your left hand for eating, greeting, or while handing over something to anyone, be very careful especially when it comes to giving food items. The reason behind this is that the left hand was utilized to clean up before the invention of toilet papers, so that is why even today, it is considered dirty, no matter how clean it is. So if you are a left-gave individual, you should try to make use of both your hands to abstain from offending and acquiring an impolite gaze from people. 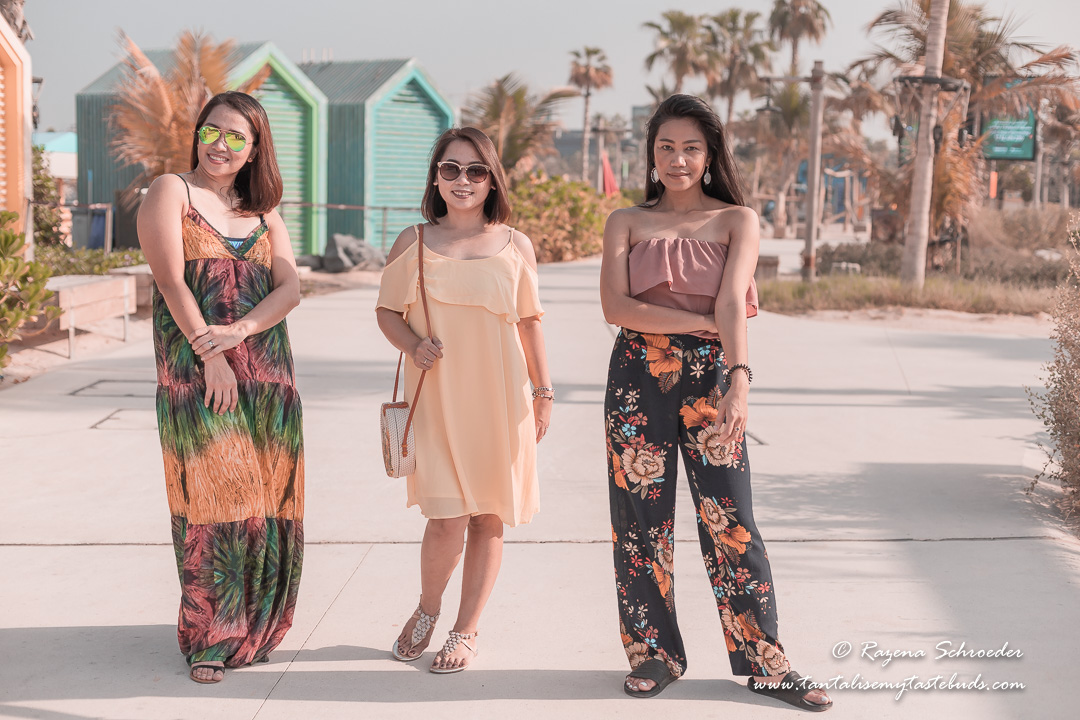 Women are expected to dress modestly in Dubai. Although, Dubai is the fashion clothing hub, even then, the women there are not allowed to wear shorts, skirts, or unethical clothes. So, when you pack your bags, pack modest and comfortable dresses so that you don’t get fined for wearing indecent clothes.

You have to be extremely careful while talking to any local individual in Dubai. There should be no use of vulgar or slang language. Moreover, don’t pass any comment that may be considered as an insult to religion – it is a very offensive crime over there and they might put you in prison as well. 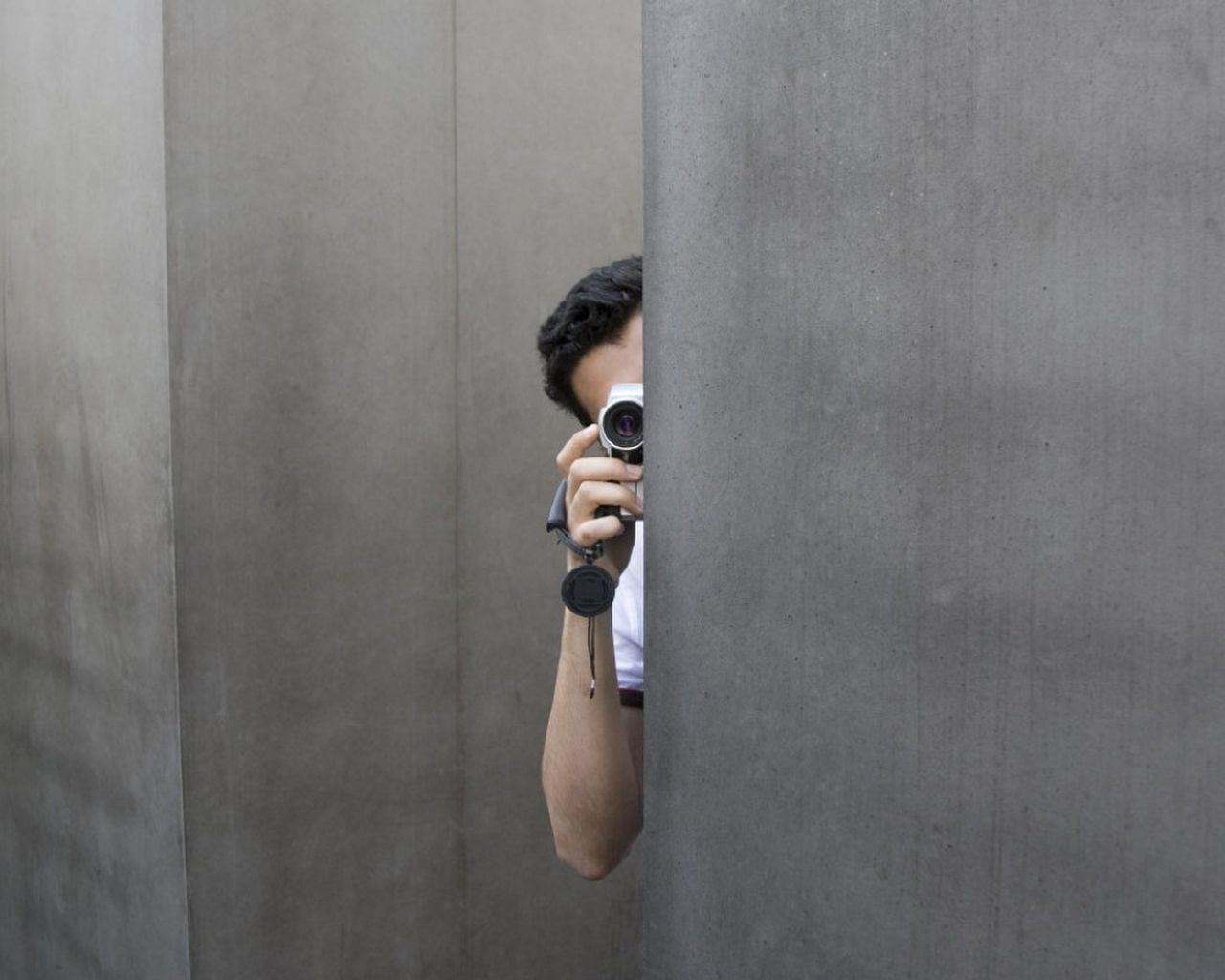 In Dubai, it is highly unethical to take pictures of people without their consent, especially it is considered quite awkward if you are taking photographs of women or children without taking permission from them.

Carrying all your Medicines

Illicit drugs and not even your anti-anxiety medicines are allowed in Dubai. The airports keep check on you and if you go against this rule, they will imprison you for almost four years.

In the Holy month of Ramadan, you can’t eat or drink in Dubai until the time of Iftar. Only women and children are allowed to eat or drink, but they are also suggested to do this in their homes or rooms and not in any public area.

Making use of Rude Hand Gestures During Driving 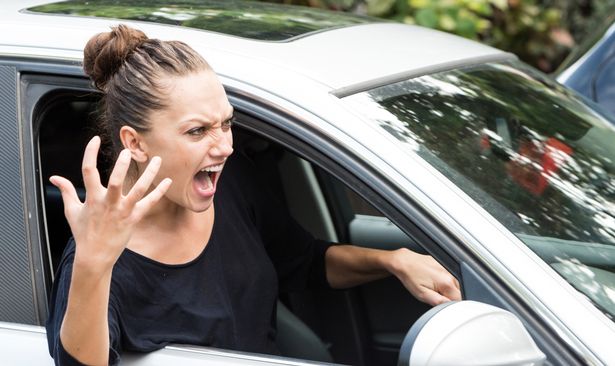 In Dubai, using rude hand gestures during driving isn’t allowed. If you feel displeased due to any mistake of another driver, you have to control your anger and avoid rude hand gestures because it can be quite troublesome for you.

According to the Law of Dubai, it is strictly forbidden to drink publicly, and this act can put you behind the bars.

Use of Prohibited Items 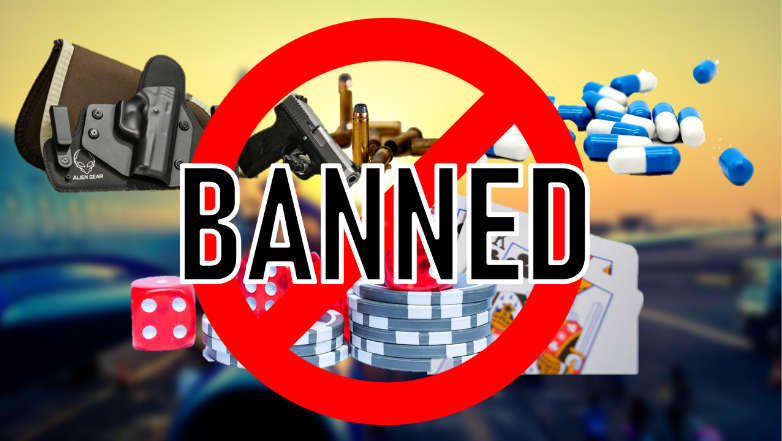 While traveling to Dubai, you can’t carry any product made of bacon or pork and you are not even at the liberty to carry those books which have some unethical content in them regarding females.

Disrespect of the Royal Family

Mocking, criticizing, or insulting Royal Family is not at all acceptable in Dubai and you can be penalized for it.

How to Sell Any Car Fast in Dubai?