Salary in the Middle East is generally low, and this has led to many doctors emigrating to other countries where salaries are higher.  Salaries Depending on Nationality Salaries for doctors depend on their nationalities; expatriate doctors (Westerners) tend to get paid more than Arabian doctors do. Their yearly income remains fairly static throughout their careers […] 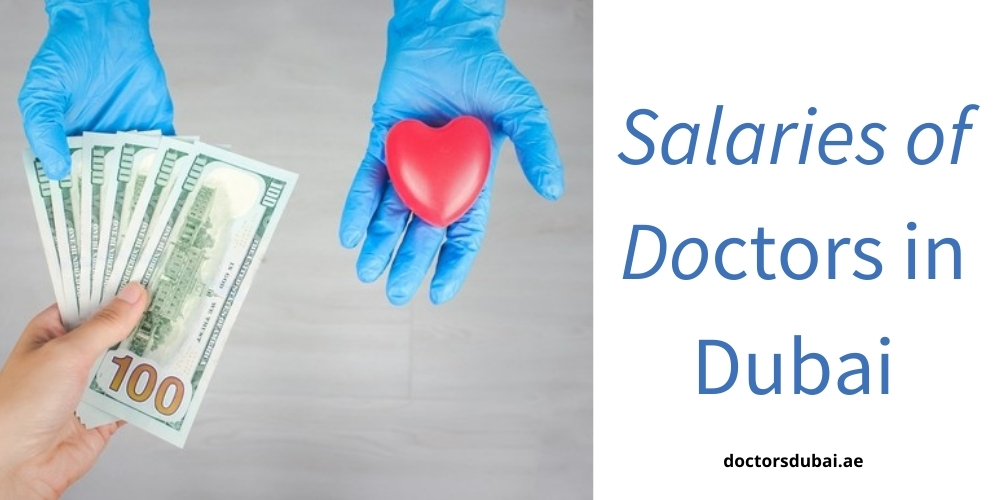 What Are Doctors’ Salaries In Dubai? | Salary Packages 2021

Dubai is aiming to become the business hub of Western Asian countries. The world knows about the jobs that Dubai offers. It has room for all kinds of people. For people who want to work in different fields of life. From plumbers to doctors and everyone else. Doctors are people who are in high demand […]